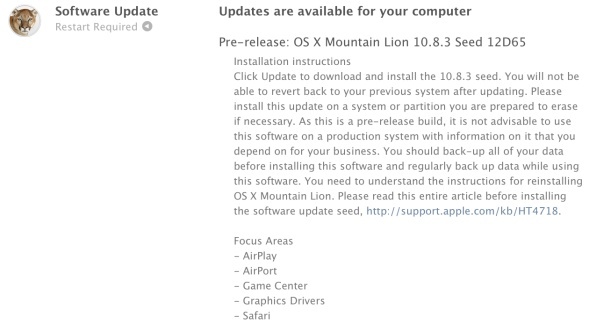 Registered developers can download the update on Apple’s Developer Page.

Update: According to 9to5Mac, the new build fixes the file bug that recently made headlines.