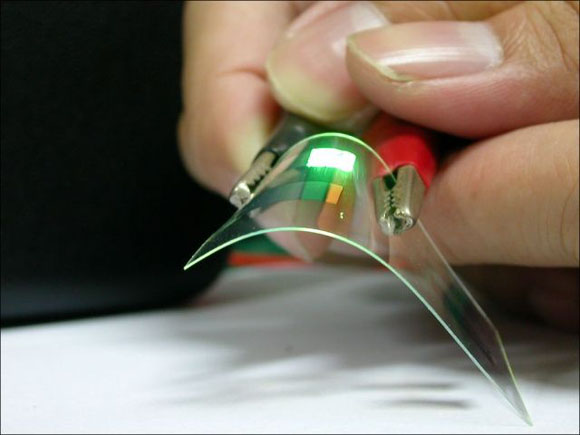 OLED has a number of advantages over LCD screens, including brighter colors with deeper blacks, wider viewing angles, faster response times and greater power efficiency. The technology is also being used to develop flexible screens, something that Apple has shown interest in, although it is unknown if the company has any concrete plans to bring a product featuring such technology to market.

Apple has been rumored to be looking at OLED technology for many years, but cost issues and other limitations have so far kept the company tied to LCD technology for its products.