Verizon has blamed Hurricane Sandy and the impact of pension pay-outs for recording a loss in Q4 2012, despite setting new records for subscriber additions as well as increasing retail service records by more than 8-percent versus 2011. Revenue for the quarter exceeded $30bn, Verizon announced, up 5.7-percent from Q4 2011, with 2.1m postpaid customers joining the network and boosting total retail connections to 98.2m; however, the carrier also had to pay an unexpected $135m in Sandy-related capital expenditures. 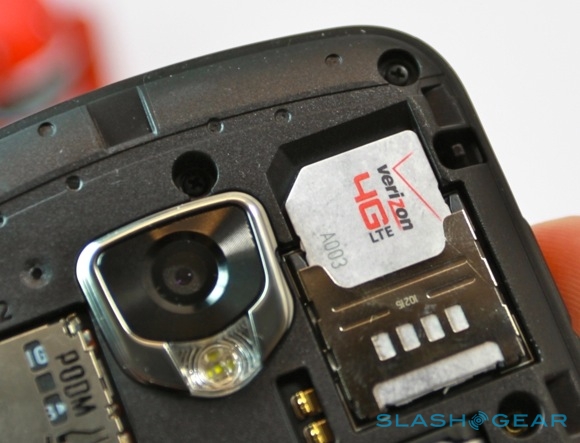 Revenues for the whole year mustered $115.8bn, up 4.5-percent year on year, while revenues in Q4 2012 specifically rose 8.5-percent for wireless service and 15.7-percent for FiOS.

However, costs related to pensions and benefits plans hit home, and took their toll on Verizon’s overall share value, with the company recording a loss of $1.48 in EPS for the fourth quarter, more than double the loss in Q4 2011.

According to Verizon, its LTE network – as of today – covers nearly 89-percent of the US population, roughly 273m people, and is active in 476 markets. Usage may well see a boost too, with the company launching its shared data plans for business customers on Thursday this week.