Microsoft is Xbox Live this weekend. Xbox Live Silver members will be able to access Netflix without having to pay for a Xbox Live Gold membership. As for Hulu AdZone, you’ll still need a Gold membership on Xbox Live, but you won’t need a Hulu Plus subscription like usual. 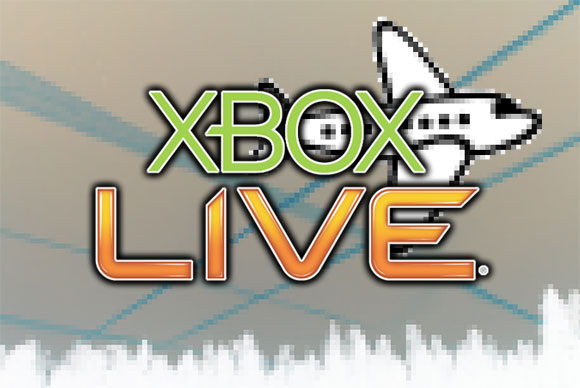 Netflix’s new original series House of Cards is debuting this weekend, and it seems Netflix wants as many users as it can get to watch the new show, even if it means unlocking access on Xbox Live. Plus, all episodes of the new show will be available for streaming, so clear all your weekend plans and make sure to tune in if you’re interested.

Furthermore, Hulu’s AdZone on Xbox Live will be completely free this weekend using the Internet Explorer app, as long as you have a Xbox Live Gold membership (you’ll need it to access IE). Since it’s Super Bowl weekend specifically, Hulu is letting users access the Hulu AdZone in order to watch all the commercials from this year’s Super Bowl, as well as commercials from as far back as 2008 that aired during the big game.

Again, both Netflix and Hulu’s AdZone (not Hulu Plus) will be available for free. You’ll still need a separate Netflix subscription in order to access the service, but Hulu AdZone will be completely free (even if you don’t have a Hulu Plus subscription) for Xbox Live Gold members. Happy watching!

Netflix and Hulu AdZone access on Xbox Live is free this weekend is written by SlashGear.
© 2005 – 2012, SlashGear. All right reserved.