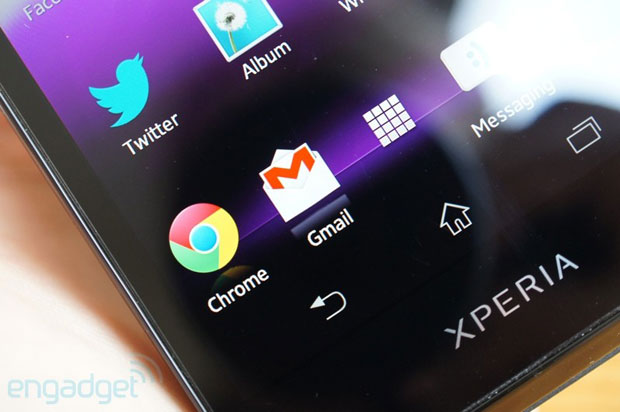 Because the first time proved to be such a charm for Android developers, Sony’s once again offering Xperia owners an official alpha ROM. And this time, it’s of the Jelly Bean variety. But before you rush to the source and flash your cares away, there are a few caveats we need to cover. For starters, the price of entry to this Android 4.1 test run is an unlocked Xperia T. Not the TX, not the V, not the S, so don’t even try it. You’ll also have to sign away your legal right (via the company’s unlock utility) to whine and demand compensation should your handset brick in the process. Once those hurdles have been cleared, you’re almost home free to flash — so long as you don’t mind an unfinished UI, non-functioning radios for voice, WiFi, Bluetooth and NFC, in addition to a complete lack of Gapps. Oh, and did we mention your unlocked T won’t be privy to the official Jelly Bean update once it hits? Yeah, there’s that too. Basically, you shouldn’t look to this for a daily driver. In fact, it’s probably best to leave this one to the big boys.

How to use Shared with You on a Mac