Black Friday and the days leading up to it were undoubtedly good for a lot of companies, but Microsoft had a pretty good week itself. The company announced today that it sold 750,000 Xbox 360s in the US during the week of Black Friday, which is technically counted as November 18-23. Selling nearly 1 million consoles in just six days is definitely impressive, especially when that console is six years old and will likely be replaced by new hardware soon. 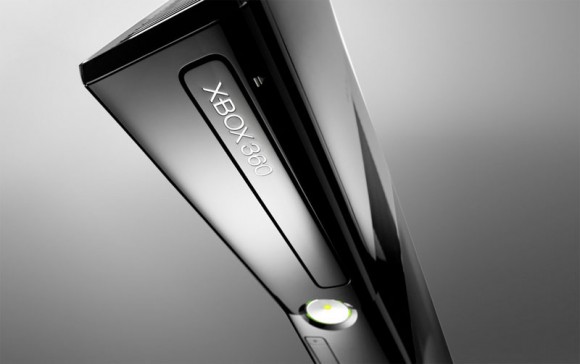 Nintendo announced yesterday that it sold 400,000 Wii U consoles in the US during its first week (which was November 18-25), but it’s a bit unfair to compare those sales to the Xbox 360′s for a couple of different reasons. Remember, the Wii U suffered from stock shortages, so it’s possible that Nintendo would have sold more Wii Us if it had product to ship. We should also consider the fact that Microsoft was offering some pretty attractive deals on Xbox 360 bundles, whereas Nintendo wasn’t offering discounts on the Wii U since it’s a brand new machine.

In any case, the week of Black Friday was pretty great for Microsoft, at least as it relates to the Xbox 360. Microsoft also said today that sales of Halo 4 exceeded expectations during the week of Black Friday, though sadly didn’t give any specific sales numbers. We’re still waiting on those numbers, in fact – Microsoft hasn’t had any problem gloating about the amount of money Halo 4 has pulled in since launching earlier in the month, but has yet to talk actual sales numbers.

Earlier today, Microsoft told us that it has sold 40 million Windows 8 licenses since the new OS launched last month. Add that to the company’s previous report that it had sold 70 million Xbox 360s worldwide, and Microsoft’s executives have plenty of reason to be smiling this evening. Did you take advantage of the deals and pick up an Xbox 360 last week?