HomeNewsWhat's Past is Prologue: a look inside the future of Lockheed Martin
News

What’s Past is Prologue: a look inside the future of Lockheed Martin 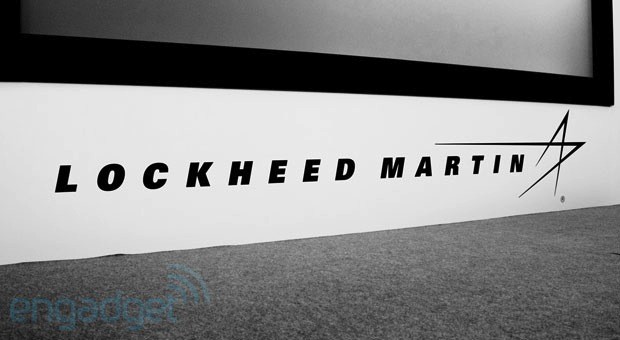 I receive a terse invite from Lockheed Martin that asks me to take a “glimpse into the future,” but it doesn’t mention whose future it is. I could write about what I know of the American defense contractor on the back of a postage stamp, but a cursory Google search fills in some of the blanks. The company reportedly receives around 7 percent of the US military budget on its own – and with that, my imagination runs rampant about what I’m likely to see. Dreaming of playing with laser pistols, intelligent cyborgs and giant robots, I tell them I’m coming.

A few days later, I turn up at the Honourable Artillery Company in London’s glitzy financial district, a miniature castle that’s dwarfed by the gleaming skyscrapers that surround it. In a way, the landscape is telling, since the occupants of those buildings can shoulder some of the blame for the current financial crisis – while across the street, Lockheed Martin is preparing its cost-cutting response.

Two hulking vehicles guard the entrance off a small courtyard, and through a window I see a plush room full of red velvet and leather, stuffed with computers and pensive, well-dressed operators. I wonder if I’m being vetted as I amble inside, my now-sodden socks and matted hair marking me out as unthreatening — just as long as I promise not to get out my camera. As I’m ushered inside and the tour begins, I’m expecting to see jetpacks and robots, but the reality is much different. Not even this industry is immune to the world’s financial problems, and my tour would reveal that its future lies decidedly in our past.

Continue reading What’s Past is Prologue: a look inside the future of Lockheed Martin