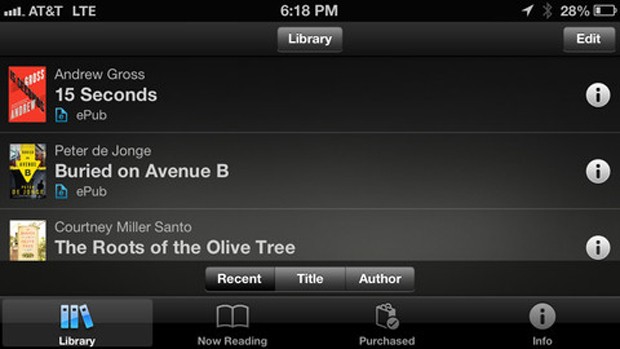 Sony’s Reader App for iOS launched way back in the heady days of 2010, long before Kindle’s had set Fire or gone Paperwhite. It was subsequently rejected by Apple, per the company’s longstanding policy of not approving software for iOS that bypassed Apple’s own in-app purchase system for a proprietary one. It’s been more than a few months at this point, but Reader has finally re-launched on the iOS App Store — free of charge, of course — and it’s got a brand new look based around the required Apple payment system. As The Digital Reader points out, Sony’s Reader looks an awful lot like the Bluefire iOS e-reader app, though we’d wager Sony’s store offers more in the way of literary choice.