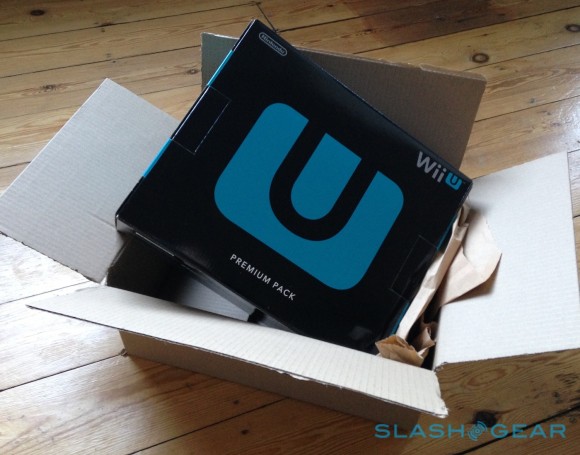 The first thing you’re going to want to check out this morning is the Scandu Medical Tricorder – Star Trek and all – sort of. Then it’s all about the cars and all about the smartphones, unless you count the ever-so-lovely Basis health-tracking wristwatch. And before you head below, don’t forget to fall in to the most massive black hole in history.

A South Korean rocket was called off at launch – right down to the count-down, in fact. The Samsung Galaxy Note II launches this week on Verizon with 4G LTE: we’ll be bringing on some hands-on action to you very, very soon! The folks at Nintendo are apologizing for the Wii U and its update nightmare while the Wii Mini lurks in the shadows.

Over at the LA Car Show you’ll want to take a look at the Hyundai Veloster C3 concept as well as the brand new Volkswagen Beetle. The Porsche 2013 Cayman has also been revealed as well as the Jaguar XFR-S, complete with 550HP ready to cut you in half. Don’t forget the 2013 Fiat 400 Abarth Cabrio for your futuristic Asphalt racing.

According to a supply chain source, orders for the Microsoft Surface RT have been cut in half. The Wii U has been released in the UK just a bit earlier than expected. Sharp is in talks with Dell, Intel, and Qualcomm about $240 million bucks and the IGZO.