NOOK apps for iOS and Android updated for UK debut 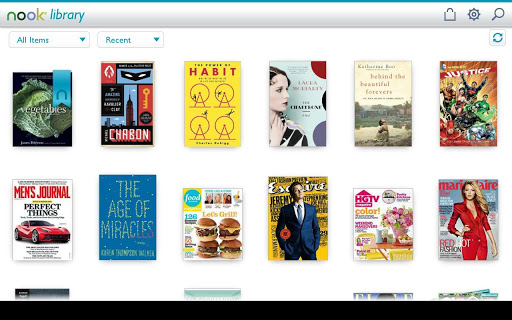 Barnes & Noble launched its NOOK ereaders in the UK market over the past month or so, initially with the NOOK Simple Touch and its GlowLight illuminated sibling, and then with the NOOK HD and HD+ earlier this week. The retailer has said that the NOOK Video download and rental store will launch in the UK sometime in December.

Cross device synchronization means that any downloads made to a dedicated NOOK device can also be added to a smartphone or tablet running the NOOK app. NOOK Sync keeps your point in the book up to date, as well as pulling across bookmarks, highlights, and any notes that have been made. 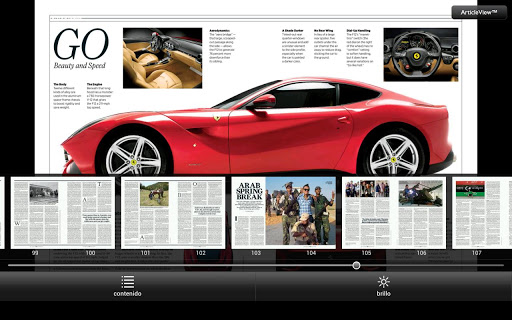 There’s also NOOK Newsstand, for digital magazines and newspapers, with print-style layout. You can find NOOK for Android in the Play store, while NOOK for iOS is available in the App Store. Both are free downloads.

NOOK apps for iOS and Android updated for UK debut is written by SlashGear.
© 2005 – 2012, SlashGear. All right reserved.