HomeNewsGoogle explains how its Android 4.2 malware scanner guards the side door
News

Google explains how its Android 4.2 malware scanner guards the side door 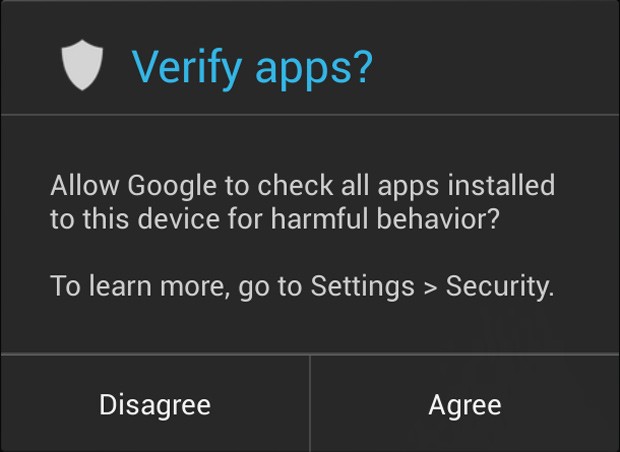 Sideloading apps on Android implies a whole set of security holes, but the new malware scanner included in Android 4.2 could provide a much-needed plug. Talking to Computerworld, Android VP of Engineering Hiroshi Lockheimer revealed that Google’s been analyzing APKs that crop up online, regardless of whether they’re official market apps or not, in order to maintain a growing database of good and bad code. The scanner — shown above — then works in a similar way to the Bouncer on the front gate, comparing all the apps on your phone to that database. The new sentry helps Google build upon other Android 4.2 security features such as an improved app permission screen and a block against apps sending premium SMS messages in the background. On the other hand, some might say that collecting samples of existing malware will never be as powerful as truly understanding its DNA.

Google explains how its Android 4.2 malware scanner guards the side door originally appeared on Engadget on Fri, 02 Nov 2012 11:36:00 EDT. Please see our terms for use of feeds.