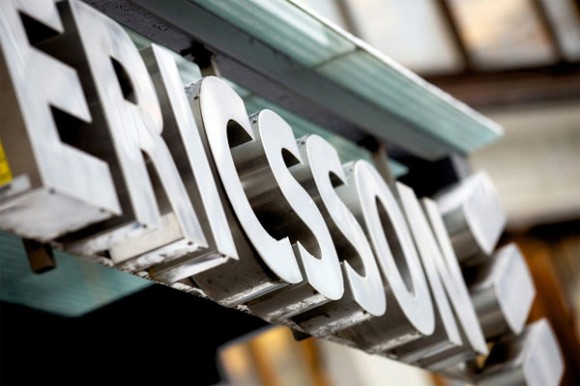 Ericsson is the world’s largest maker of wireless network equipment. Samsung is certainly more recognizable name and is a company that makes some of the most popular Android smartphones on the market along with hordes of other hardware. Ericsson has announced that it has filed a patent infringement suit against Samsung Electronics. Ericsson maintains that Samsung is refusing to pay the FRAND rate that its competitors are paying for the same standard-essential patents. Ericsson reportedly made $937 million in 2011 from licensing its patents to other companies. There’s no indication of when the case will go to court at this time.