Home News AT&T to spend $14 billion over the next three years on broadband,...
News

AT&T to spend $14 billion over the next three years on broadband, wireless infrastructure 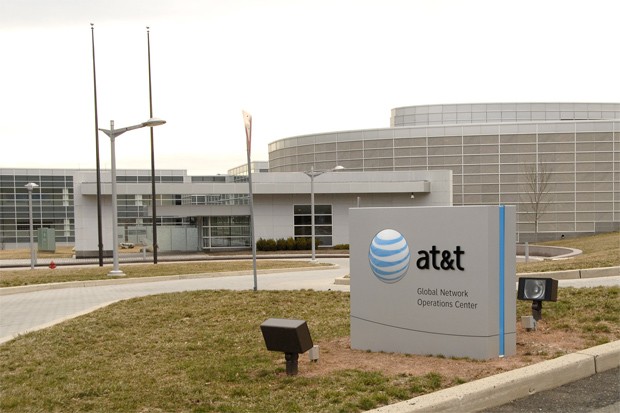 AT&T has announced that it will be dropping a cool $14 billion over the next three years to beef up its wireless and wireline broadband networks. Project Velocity IP (VIP) will see the company attempt to boost its 4G LTE network to support 300 million users by year-end 2014 and expand its wired IP broadband base to 75 percent of customer locations by late 2015. In addition, the operator intends to have fiber deployed to a million business locations and plans to expand U-verse (internet, TV and phone combos) by 8.5 million to 33 million customer locations. When it’s all said and done, AT&T predicts that 99 percent of customers will get broadband services one way or other, with $8 billion in investment heading toward wireless projects and $6 billion goosing up wired broadband — so, nobody can say the telecom giant is hoarding all those profits. Check the PR after the jump for a full breakdown.

Continue reading AT&T to spend $14 billion over the next three years on broadband, wireless infrastructure

AT&T to spend $14 billion over the next three years on broadband, wireless infrastructure originally appeared on Engadget on Wed, 07 Nov 2012 09:25:00 EDT. Please see our terms for use of feeds.