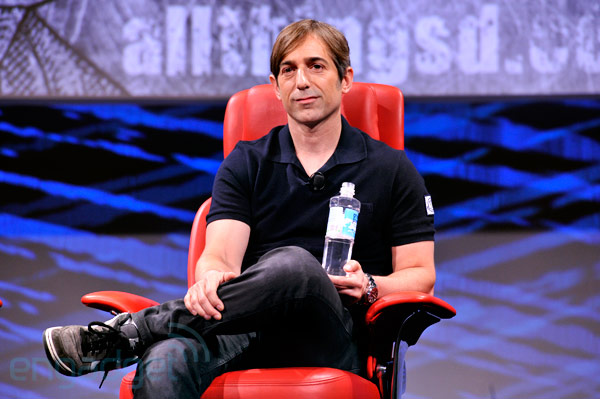 While Apple was busy introducing new devices and updating its existing ones this morning, Facebook game creator Zynga was apparently relieving itself of several studios worth of employees. Several reports on Twitter indicate that Zynga is cutting its Boston, Austin, and Chicago studios; our colleagues at Joystiq spoke with a Zynga Austin employee who confirmed at least two of his location’s teams were let go (The Ville and Zynga Bingo teams). Further reports on The Verge indicate that “more than 100” employees were let go as a result of the Austin layoffs. TechCrunch is reporting the full shut down of Zynga’s Boston studio, which was apparently working on an unannounced title before being closed. The company’s San Francisco location — its headquarters — has yet to be affected, nor have employees heard anything from upper management.

Notoriously, Austin-developed The Ville is the root of an ongoing lawsuit between game publishing giant Electronic Arts, wherein EA alleges The Ville too closely resembles its own Facebook game, The Sims Social. Beyond the lawsuit, Zynga’s faced declining stock value since its IPO, and the $200 million purchase of Draw Something developer OMGPOP remains a sticking point for investors. The company is slated to release its quarterly earnings tomorrow, which are expected to be down for another quarter. We reached out to the company for comment, but have yet to hear back as of publishing.

Update: Zynga confirmed layoffs at its Austin studio, as well as outlining closures at its Boston, Japan, and UK locations. A full letter from CEO Mark Pincus to employees was released by Zynga detailing the layoffs and closures, which we’ve added below. The company also says it’s closing 13 of its games, and “significantly reducing” its investment in The Ville.

Zynga shutters Boston, UK and Japan studios, lays off 5% of full-time staff originally appeared on Engadget on Tue, 23 Oct 2012 15:34:00 EDT. Please see our terms for use of feeds.