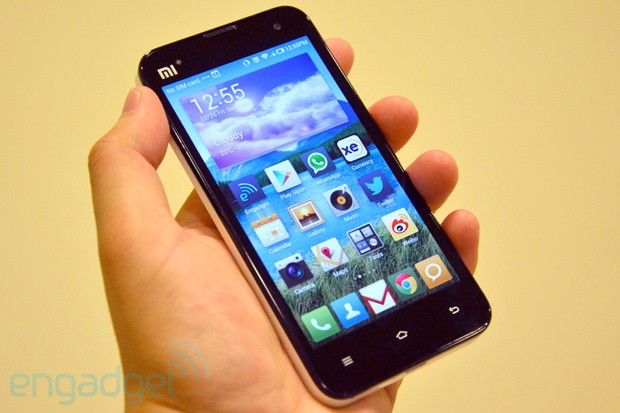 With all these Snapdragon S4 Pro phones popping up here and there, Xiaomi’s finally announcing its launch plan for the retail version of its very own Xiaomi Phone 2 aka MI-Two, which is also powered by Qualcomm’s APQ8064 SoC. Here’s what’s going to happen: on October 30th, the company’s online store will release the first 50,000 units, followed by another 250,000 units (approximately) in mid-November. Additionally, the device will be offered in both 16GB and 32GB flavors, which are priced at ¥1,999 (about $320) and ¥2,299 (about $370), respectively. Folks who reside in China can now register online for a quota, but it’ll probably be just a matter of time before we see these on eBay in the US, anyway.

Xiaomi Phone 2 officially launching in China on October 30th, 16GB and 32GB flavors offered originally appeared on Engadget on Fri, 26 Oct 2012 01:06:00 EDT. Please see our terms for use of feeds.