If you’re a Windows Phone 8 user, you’ll be glad to know that you’ve got the new ability to work with a grouping of your contacts by the name of Rooms. This new Rooms feature was revealed this week at Microsoft‘s event for Windows Phone 8, showing off how Rooms will change the way you work with contacts. You can take a photo and send it to your family – you can also make a group that all needs the same information – and this feature works with other platforms, too, not just Windows Phone 8. 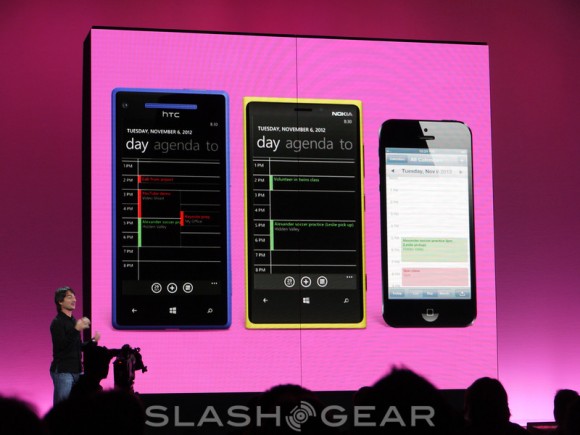 This update brings on a feature set that – amazingly, it seems – is able to work with other devices not working with Windows Phone. You can share you calendar events with a Room to an iPhone, for example. You wont get the full Rooms experience, but you’ll be able to see the text and the images, at least. The update brings on what seems at first to be a simple grouping of contacts, but is sure to expand beyond this simple feature right out of the box. With Windows Phone in general you’ve got a People Hub that already takes care of your contacts – this is an expansion of that. Or a grouping of that, rather – this Rooms feature is primarily a tool with which you’ll be working via many other apps. Windows Phone 8′s update set is primarily made up of tweaks and mega-boosts to the features that already work generally ok. 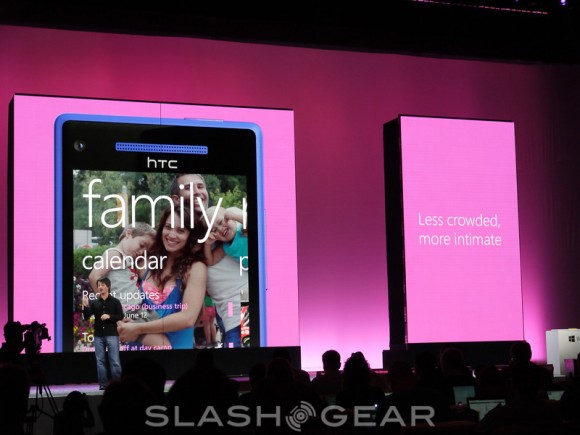 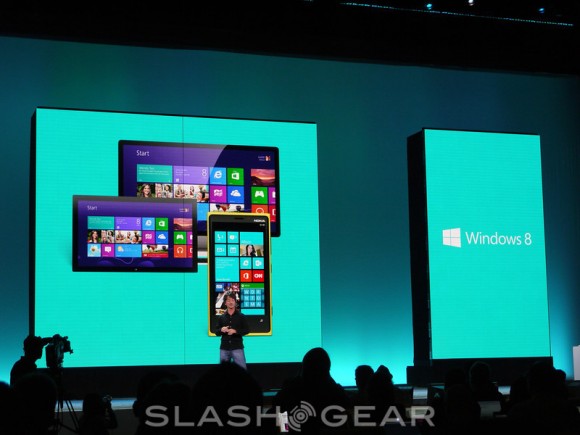