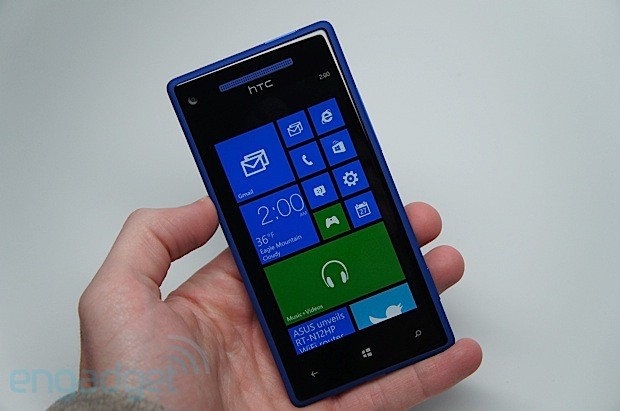 Two years ago, the mobile landscape was quite different than what it is today. Android flagship phones sported 1GHz single-core CPUs and were in the process of upgrading to Froyo, the iPhone 4 was the Apple phone of choice and the word “phablet” was sure to be followed by a “Gesundheit.” (It still is, arguably.) This is just a brief glimpse at the world in which Microsoft’s Windows Phone 7 was born. Destined to be the replacement solution for an obsolete Windows Mobile 6.x platform, WP7 did its best to disrupt the industry by offering its unique Metro user interface and slick performance across the board.

There was one growing problem, however; the mobile industry was rapidly changing, and the Windows Phone honeymoon didn’t last as long as Microsoft would’ve liked. Today, the company enjoys less than 5 percent of the world’s smartphone market share as it prepares to launch its next major revision, Windows Phone 8. The new firmware promises to resolve concerns surrounding hardware limitations and the platform’s ecosystem, add a plethora of long-awaited features and integrate the OS with Windows 8. It’s a hefty task for Microsoft to undertake, to say the least, but we’re hoping that two revolutions around the sun were enough for the software giant to impress us with its struggling mobile platform. Did it pull it off? Take a look at what makes Windows Phone 8 tick after the break.