If you’re thinking about getting in on the Windows Phone 8 game, you’ll likely be considering pre-ordering in the latter half of this month, with October 21st being the first of several waves of device pre-order announcements. What we’re to understand from sources speaking with The Verge is that AT&T and Microsoft have shook hands on October 21st for pre-order starts on several devices. The first two of these device releases will be the Nokia Lumia 920 and the HTC Windows Phone 8X, both of which will be popping up on AT&T right out of the gate. 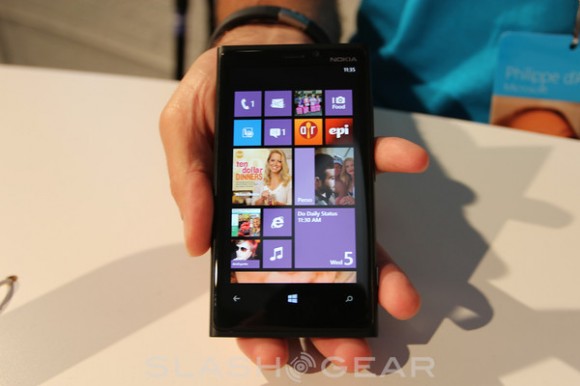 This set of announcements also includes word on the Samsung Ativ Smart PC as well as the Asus Vivo Tab RT, both of which will be appearing with AT&T as well. Both of these devices work with a form of Windows 8, an operating system that’ll be coming out later this month as well. Microsoft is bringing on Windows 8 right alongside Windows RT, the system which will appear on the Asus device, it being a tablet-oriented version of Windows 8 to tie the whole galaxy together. 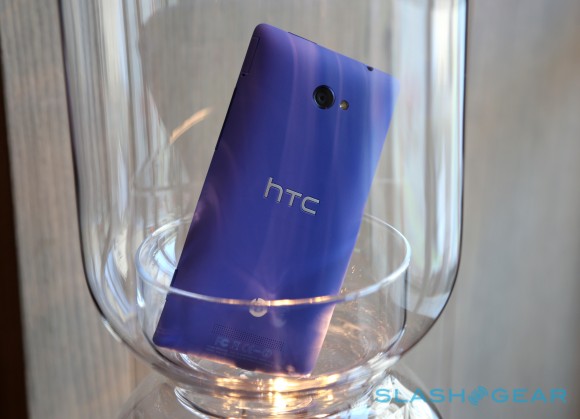 November will contain a rush of device availabilities for Microsoft’s new set of operating systems, with AT&T carrying several devices and at least one for each different OS. Windows Phone 8 will lead the pack at AT&T of course, but they’ll also be pushing for the whole desktop and mobile experience with several data-connected notebooks and tablet. AT&T’s notebooks and tablets with Windows 8 or Windows RT will be popping up on the 26th of October.

Have a peek at our timeline of AT&T releases working with Windows Phone 8 as well as Windows 8 and Windows RT. They very much appear to be all-in as far as Microsoft’s wave of “8″ software hits the market, several manufacturers coming along for the ride – stay tuned for more!