HomeNewsWindows 8 videos leak showing how to use the OS
News

Windows 8 videos leak showing how to use the OS

We all know that Microsoft is set to launch Windows 8 later this month. The software giant will certainly be spending huge amounts of money on advertising trying to lure buyers to purchase the new version of the operating system or buy a new computer that has the operating system installed. If you’re curious about Windows 8, you may find these four new videos that have leaked interesting. They appear to be ads for the operating system. 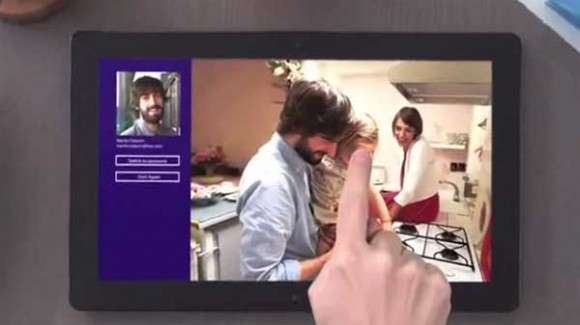 I doubt these are all the ads that will run for Windows 8. Odds are there will be ads for the Surface tablet and the Windows RT devices alone. I have to wonder about these videos being called ads. Ads to me mean commercials and typical commercials run 30 seconds, with some longer commercials spanning 60 seconds.

I can see these ads being stretched with opening or closing sequences to the 60-second mark. There’s also no confirmation that these are official Microsoft videos, but they certainly look official. Watch them all below and see what you think.