HomeNewsWindows 8 is in stores today -- are you buying a copy?
News

Windows 8 is in stores today — are you buying a copy? 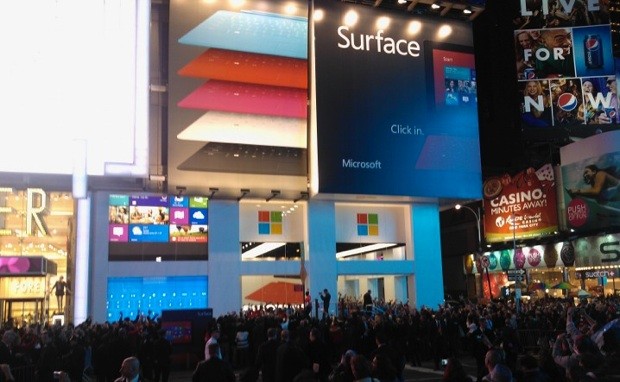 That special moment has come which usually rolls around only once every three years: Microsoft has released a new version of Windows. For the version 8 update, though, the stakes are higher than ever. Redmond isn’t just trying to convince legions of existing Windows users that they should break their PC update cycles. It’s trying to reclaim a foothold in a tablet space that’s now dominated by Apple and Google — and it’s dipping into self-designed computers for the first time with a Surface tablet that theoretically represents Microsoft’s perfect vision. But how well is Windows 8 resonating with you? Did you download a copy as soon as the servers were warmed up, or do you see it as a calamity that restricts a perfectly good platform? Sound off in our poll and in the comments below.