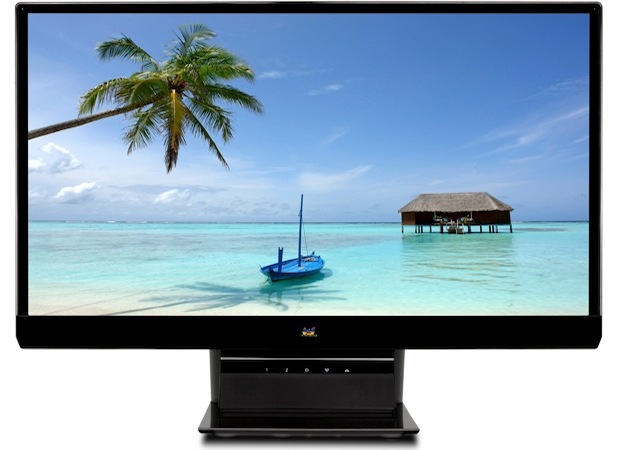 Only a couple of months have passed since ViewSonic announced its new pair of wallet-friendly VA12 monitors as well as that larger, energy-efficient 27-inch VX2703mh-LED. Fast forward to today, and the company’s back with a trio of fresh VX70Smh-LED panels, including a lavish 27-incher in the VX2770Smh-LED, plus a couple of 22- and 23-inch monitors for those who prefer something a bit more conservative — all of which are equipped with IPS technology, a 1920 x 1080 screen resolution (30,000,000:1 MEGA Dynamic Contrast Ratio) and SRS Premium Sound. ViewSonic has said both the 23- and 27-inch VX70Smh-LEDs will be available “early October” for $189 and $319, respectively, while the smaller 22-inch VX2270Smh-LED is expected to hit shelves around December with a $159 price tag.