HomeNewsValve is ready for you to test its hardware prototypes, has a...
News

Valve is ready for you to test its hardware prototypes, has a handy survey 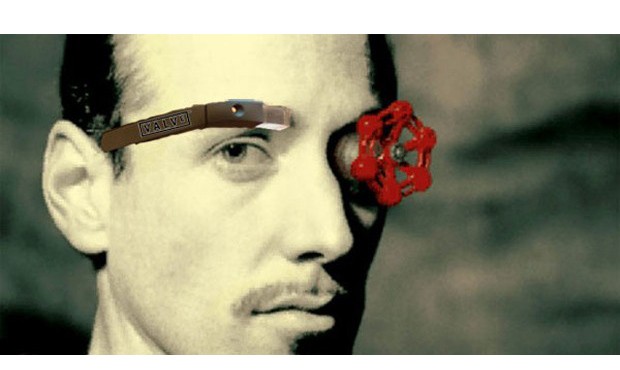 In what is assuredly the inauspicious beginnings of an alternate reality Aperture Science, Valve Software is asking interested parties to take a brief survey which may result in being the first people outside of the company to get hands-on time with Valve’s hardware prototypes. Additionally, participants will get a chance to playtest “both released and unreleased versions of our games.” Putting the two together, it sounds an awful lot like you’ll be trying existing Valve games with new means of input. For now, Valve’s only seeking folks in the Seattle/Bellevue, Washington region of the US, but that may expand remotely “in the future.” Perhaps in an upcoming hardware beta? We can’t be sure! It’s unclear when the survey sign-up period will end, but we’ve asked Valve for more info. Let’s just say we’d suggest not putting it off. Click here to take the survey.

Valve is ready for you to test its hardware prototypes, has a handy survey originally appeared on Engadget on Tue, 09 Oct 2012 17:13:00 EDT. Please see our terms for use of feeds.