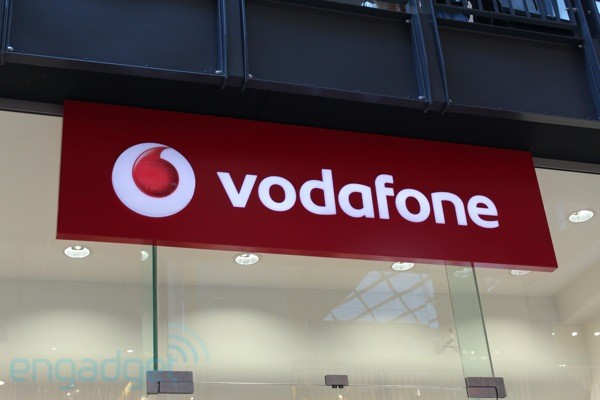 Observing the mantra that the enemy of its enemy is its friend, Vodafone and O2 have gained regulatory approval to begin merging their cellular networks to better compete with Everything Everywhere. As such, they can begin spinning off infrastructure and towers to a new company called CTI, which will manage both company’s hardware as a single network. It’s hoped the new tie-up will cover 98 percent of the country and enable LTE services to roll out two years ahead of Ofcom’s 2017 deadline. Worried about another awkward T-Mobile and Orange-style merger? Don’t be, since in every other respect, the pair have pledged to operate as competing entities in a quest for your custom.