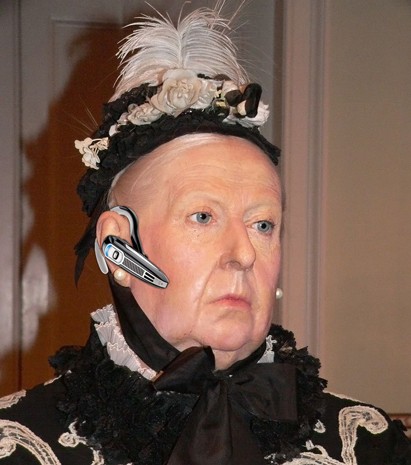 With the formal creation of Orange and T-Mobile’s LTE network lovechild, Everything Everywhere, the UK finally joined the horserace for 4G. Now, it looks like rival domestic operators could get a chance to play catch-up sooner than expected, according to a report from The Telegraph. It appears the mobile companies, having recently put to rest concerns over any potential “first mover advantage” that would see each party entering into litigation, have been freed up to bid in a spectrum auction set to take place in early January. And further speeding this next-gen rollout along, is Ofcom’s admission that those precious frequencies could be ready for use as soon as this coming May, allowing carriers to prep service for public consumption by mid-summer 2013 at the latest. All told, it’s good news for denizens of the British isles hankering for blazing wireless speeds and the LTE devices that love them. But as with all things commercial, we’d caution you to expect some regulatory bumps in the road to this rollout.

Facebook
Twitter
Pinterest
WhatsApp
Previous articleBBC in talks to build Playlister, a streaming music service for its own music archive
Next articlePew: Android tablets near 50% market penetration in U.S.
- Advertisment -