Uber is a company that offers an application for iPhone users that allows them to summon a car to take them where they want to go with in New York City and in some other areas. In the New York City area, the company tried to allow users to summon traditional yellow taxis to take them where they need to go. The company has announced that it is now pulling out of its UberTaxi service within New York. 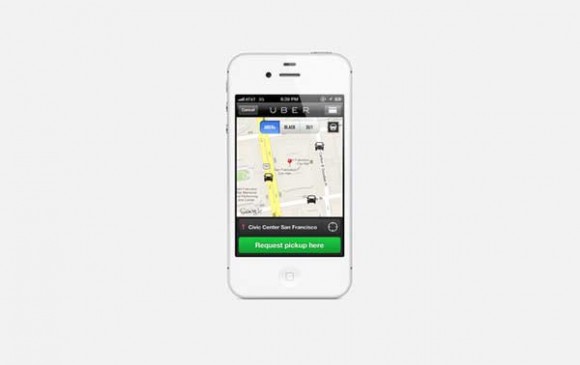 Uber alleges that the Taxi and Limousine Commission put up obstacles and roadblocks in an effort to kill its taxi hailing app. Uber also claims that the commission privately it them that their app was legal under the rules. The company points out that in New York, it’s town car hailing app is still available, and it still plans to try its taxi hailing service and other “more innovation-friendly cities” including Boston and Toronto.