HomeNewsSwitched On: iOS 6 gets back from the app
News

Switched On: iOS 6 gets back from the app

Each week Ross Rubin contributes Switched On, a column about consumer technology. 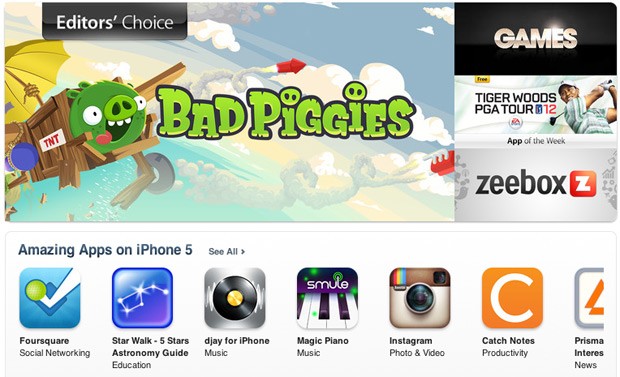 Apple’s App Store has more smartphone apps than those of its competitors. But the sheer size of the library is not the only source of consternation for Google or Microsoft, which would both readily concede that it’s also important to obtain the kind of key apps, optimized apps and platform-first apps the iPhone enjoys. The iPhone’s commanding marketplace lead is due to several factors. These include the huge number and historical affluence of its users and the ease of its App Store.

The iPhone, though, was not the first phone to have apps. In fact, in its early days, it didn’t have apps at all as the company urged developers to create optimized web apps for the platform similar to what Mozilla is now advocating for its streamlined mobile operating system Boot2Gecko. Apple originally put its efforts into creating archetypical apps for tasks such as calling, browsing, email and mapping. Rather than open the iPhone to third-party developers at first, it handpicked partners for various features, such as Google for maps and Yahoo for weather and stocks.

Continue reading Switched On: iOS 6 gets back from the app