There so many ruins, ancient constructions, and grave sites in Rome that it’s hard to do any construction project without running into some sort of priceless archaeological artifact. In fact, there are apparently so many yet undiscovered Roman artifacts and archaeological sites in the city of Rome that stray cats are now discovering them. Last week, a stray cat discovered an ancient Roman catacomb. 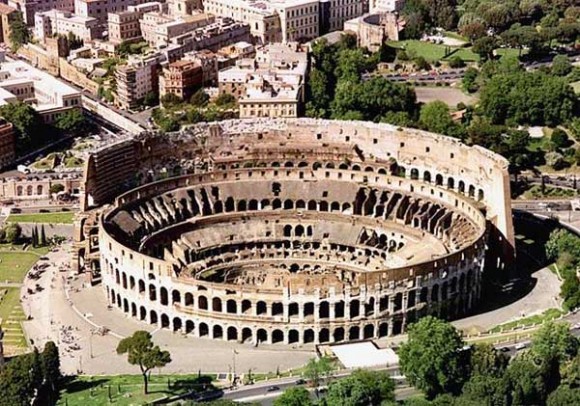 A man named Mirko Curti, and an unnamed friend followed a stray cat into a tomb that has been dated back more than 2000 years. Apparently, the man spotted the stray near his apartment building about 10 o’clock last Tuesday night. The cat absconded into a cavern near a limestone rock cliff within the man’s residential neighborhood.

Curti said that he, and his companion followed the sound of the cats meowing. They were able to enter the small opening of the cave, which was guarded by rocks until earlier that week. Those rocks fell away during heavy rainstorms according to archaeologists.

Once inside the small cave Curti said that he realized the stray had led him into an ancient tomb littered with human bones that were surrounded by ancient Roman funeral urns. Archaeologists were later called the scene of the discovery and were able to determine that the cave was dated from between the first century BC in the second century A.D. The archaeologists believe that the bones likely fell into the cave from a chamber higher up in the cliff.