Star Citizen, the upcoming space-based MMO from Roberts Space Industries, has reached its making a comeback into the video game industry with Star Citizen. 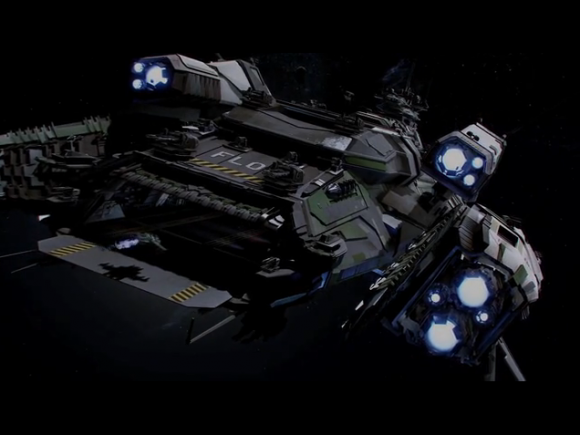 It’s important to note that Star Citizen’s Kickstarter campaign is merely just a secondary funding location for the development project. The game’s official website has already earned around $1.35 million from donors, meaning that the project has now earned roughly $1.85 million in total. The project’s goal is to $2 million, which shouldn’t be too hard to do at this point.

The game’s official website has 16 days left to go before they close donations, and its Kickstarter campaign has 26 days left to go as previously mentioned. Coming up with just a measly $150,000 in that amount of time shouldn’t be too much of a problem for the Chris Roberts and the rest of the development team.

Just a couple weeks ago, the funding project reached the $500,000 mark, so it’s amazing to see how much money that has been raised since then. Based on how much cash that the project has already raised, I’d be surprised if the total amount donated didn’t exceed $2.5 million or even $3 million, but we’ll have to wait and see what Roberts and the gang end up with in 26 days.