Chris Roberts, the iconic game designer whose work you may have seen in Wing Commander and Privateer, is making a comeback after spending almost a decade out of the game industry to design a new space-themed MMO called Star Citizen. However, he needs $2 million in crowd funds in order to continue development of the game, but so far that doesn’t seem like a problem. 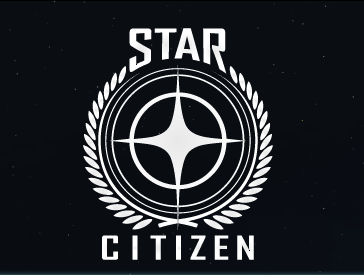 Roberts announced today that after just two days, over 4,000 backers have given almost $500,000 in pledges. The campaign still has a month to go, and the developing company has already reached a quarter of their goal after two days. It’s very impressive to say the least, and it shows how passionate the gaming community is for great games.

Roberts also mentioned that many buyers have given more than $250 in order to get a bunch of goodies, that includes a spaceship-shaped USB stick of game, CD of the game’s soundtrack, a fold-up glossy full color map of the game’s universe, a set of five ship blueprints, a 3-inch physical model of the in-game ship, and a hardback-bound 42-page book called ‘The Making of Star Citizen’.

Also, if you take a look at the different pledge categories, almost all of them say an estimated delivery date of November 2014, which is most likely the date that the full game will release to the public. The early alpha version of the game is said to arrive sometime next year, and will be available for free to the first 200,000 backers who pledge $30 or more.