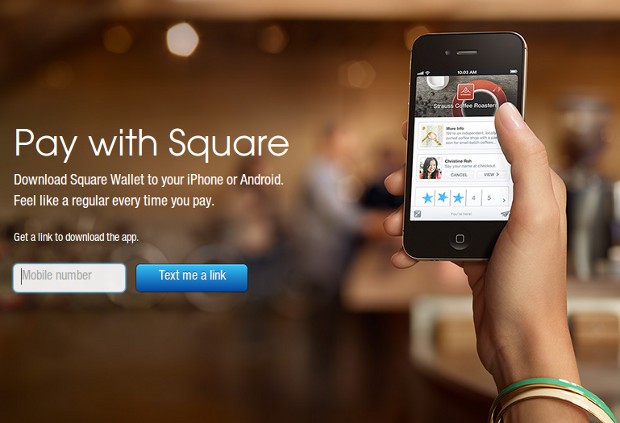 If you’re wondering when Starbucks is finally going to get around to rolling out Square, wonder no more. The company announced that starting in November customers will be able to pay for their no-fat soy mocha lattes using the platform founded by Jack Dorsey. Of course, being able to use Square Wallet at the nation’s largest coffee chain is a major milestone for the mobile payment scene as a whole, but loyal customers likely already have a Starbucks card and its associated app. Only problem with both Square and the Starbucks app is you still need to carry cash to tip your barista. Thankfully, at some point in 2013, the company will start accepting tips through its own app and Square Wallet. Which also means you’ll be out of convenient excuses for not tipping, you cheap bastard.

Square making Starbucks debut in November, will accept digital tips in 2013 originally appeared on Engadget on Fri, 05 Oct 2012 10:58:00 EDT. Please see our terms for use of feeds.