Square launches in Canada, streamlines payments on the world stage 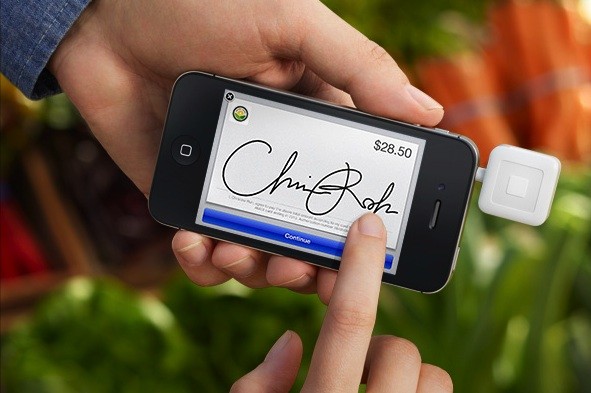 For all of Square’s fast growth, it’s been exclusively the domain of US shopkeeps; others had to scrounge for an alternative, if there was one at all. The payment pioneer clearly isn’t content to isolate itself or anyone else, as it’s making its international debut with support for Canada. Locals can immediately request the free Mobile Card Reader and swipe credit cards with an Android or iOS device at the same flat, 2.75 percent rate that more experimental American stores know very well. Complete equality isn’t available to Canucks just yet, as Square Wallet won’t be available until 2013, but the access remains a step forward for Canadian merchants that don’t want to be tied down to a terminal any more than their southern neighbors.

Square launches in Canada, streamlines payments on the world stage originally appeared on Engadget on Wed, 24 Oct 2012 11:42:00 EDT. Please see our terms for use of feeds.