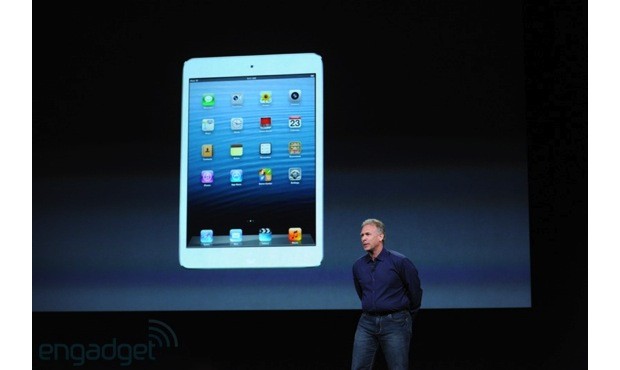 As a carrier trailing Verizon and AT&T in terms of subscribers and now 4G coverage, Sprint has made it a habit to undercut the other two on value. While its upcoming tablet-specific data plans won’t necessarily be cheaper, they do promise up to 20 percent more data for the same price and still do not require a contract. Sure to come in handy now that it’s offering the fourth generation iPad and iPad mini on its network, they are 300MB/$14.99, 3GB/$34.99, 6GB/$49.99, or 12GB for $79.99. There are also $10 and $15 offers for customers that also have Sprint smartphones that offer 100MB and 1GB of data, respectively, and activation fees for all 3G/4G tablets are being waived for a limited time. As you’ll recall, Verizon and AT&T’s offerings include 2GB/$30 (3GB/$30 on AT&T), 5GB/$50 and on Verizon, 10GB/$80 packages. Even if you’re not an Apple user these plans apply for all 4G capable slates, with Samsung’s Galaxy Tab 2 10.1 specifically mentioned. For those planning to pick up one of the latest iPads with wifi + cellular capability however, their mid-November launch date may have narrowed slightly , since these plans go into effect November 11th. Check the press release after the break or a post on its Sprint Community blog for more info.