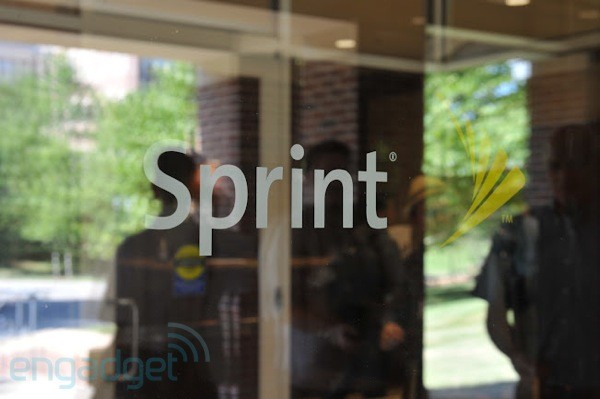 A network outage that leaves folks without data for a few hours is one thing, but some Sprint problems today are causing some bigger issues than usual in one part of the US. Alaska Airlines is reporting flight delays at several airports, including Portland International Airport, as a result of the outage that is says began at 7:30AM Pacific time when a fiber cable was cut in Wisconsin. The AP is further reporting that Alaska Airlines President and CEO Brad Tilden says the airline expects to have a full resolution by 5PM local time, and that it may have a partial solution by noon. The reports that we’ve received from Sprint users also suggest that the outage is largely confined to the Northwest.

Update: We’ve gotten an official statement from a Sprint spokesperson on the matter, confirming that two separate fiber cuts have disrupted service in parts of Oregon, Washington and Northern California. The complete statement is as follows:

Some Sprint customers in parts of Oregon, Washington and Northern California are experiencing a disruption in data and voice services. This is the result of two separate fiber cuts on Sprint’s network in the northwestern and midwestern U.S. Sprint network technicians are working to repair these cuts and re-route network traffic so service can be restored as soon as possible.

Sprint network outage leads to flight delays with Alaska Airlines originally appeared on Engadget on Mon, 08 Oct 2012 13:49:00 EDT. Please see our terms for use of feeds.