Earlier today it was rumored that Japanese mobile data carrier SoftBank was in talks with Sprint over a possible acquisition of the US carrier – this news has now been confirmed by Sprint with a very brief comment. The words delivered by Sprint here nearer noon on October 11th include confirmation that they’re “engaged in discussions” with the Japanese group and that there are “no assurances that these discussions will result in any transaction.” They also let it be known that if a transaction does occur, it very well could include “a change of control of Sprint.” 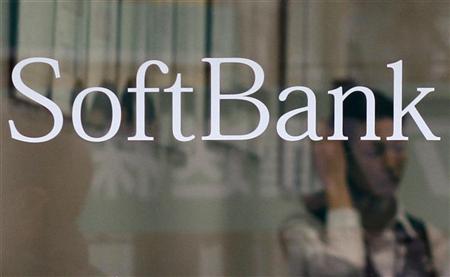 This sort of deal is just as, if not more, important than the deal that nearly went down earlier this year here in the USA with AT&T attempting to swallow up T-Mobile. Though that deal did not go through in the end, T-Mobile continued to seek options and is now in talks to join forces with another USA-based group Mobile PCS. With Japan-based SoftBank looking into picking up the entirety of Sprint, there’s no knowing what will become of the third-largest mobile carrier in the USA.

“Sprint Confirms Discussions with Softbank on a Possible Transaction

OVERLAND PARK, Kan. (BUSINESS WIRE), October 11, 2012 – Sprint (NYSE: S) today confirmed that it is currently engaged in discussions with Softbank regarding a potential substantial investment by Softbank in Sprint. Although there can be no assurances that these discussions will result in any transaction or on what terms any transaction may occur, such a transaction could involve a change of control of Sprint. Sprint does not intend to comment further unless and until an agreement is reached.” – Sprint

This news also suggests that SoftBank is looking into Sprint so that it might be able to pick up devices from across the world for less than they’re able this moment. This would seem odd, however, as Japan has never been really hurting for smartphones that bring on abnormally high-spec’d amalgamations of technology. With Sprint on their side, they may be looking to get in on the Apple and Samsung game with more solid stakes.

You’ll want to keep your eye on this deal, ladies and gentlemen, as it could mean big things for Sprint here in the USA. Stick to our mobile tag hub to keep up to date with this and other acquisition news as it comes down from around the world.