HomeNewsSony Xperia TL comes to AT&T on November 2 for $99 with...
News 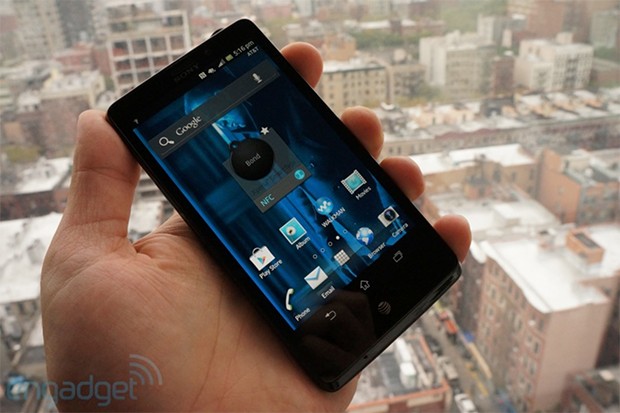 We’ve already gotten our collective mitts on Sony’s Xperia TL, and come November 2nd, you’ll be able to do the same by plunking down $99.99 and inking a two-year contract with AT&T. In case you need a refresher, the LTE handset runs a skinned build of Ice Cream Sandwich, packs a 1.5GHz dual-core S4 processor, 13-megapixel rear-facing camera, NFC and a 4.6-inch 720p display powered by the firm’s Mobile BRAVIA Engine. Since Sony’s smartphone flagship is lucky enough to call itself the official James Bond phone, it’ll come stuffed with behind the scenes footage of the upcoming film Skyfall and Bond-themed ringtones, wallpapers and more. For the full lowdown on the Xperia TL’s arrival on Big Blue, hit the jump for the press release.

Lost? How to Use Backtrack on Apple Watch to Retrace Your Steps