HomeNewsSony to start Xperia upgrades to Jelly Bean by mid-Q1, rules out...
News

Sony to start Xperia upgrades to Jelly Bean by mid-Q1, rules out all 2011 phones 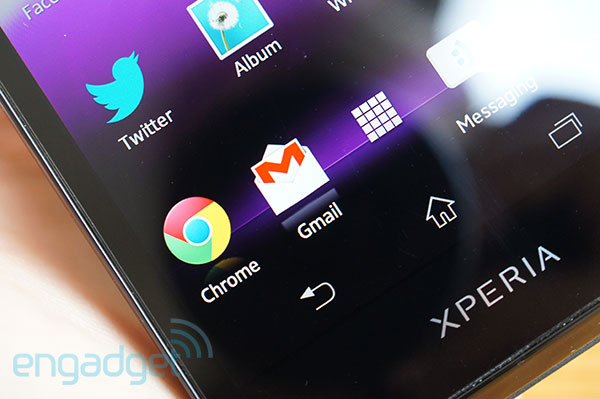 We’ve got mixed news for those who were wondering just where Sony’s Jelly Bean updates were headed. The good? Sony has narrowed down its upgrade schedule for the Xperia T, Xperia TX and Xperia V to the middle of 2013’s first quarter, or roughly February. Just about every other reasonably capable 2012 model is also getting an upgrade once Sony has narrowed down the timetable, ranging from the Xperia S through to the Xperia ion and Xperia go. Brace yourself for the dark side of the news, however: not a single 2011 Xperia phone will make the Jelly Bean leap, no matter how quick or recent it might be. The company was “not able to guarantee” the experience the devices would have with the newer OS, we’re told. While we know that some older phones would have been borderline at best, that cutoff won’t be pleasant for anyone whose Xperia Arc S is already out of the Android upgrade loop after less than a year.