Sony stops Xperia tablet sales due to defect in some units

Sony has stopped selling its Xperia tablet after discovering a manufacturing defect in some units. Tablet sales were put on hold after Sony found that there were gaps between the screen and the case on some units and that left the machines vulnerable to water damage. A gap between the screen and the case of a tablet that is supposed to be water resistant is a significant problem. 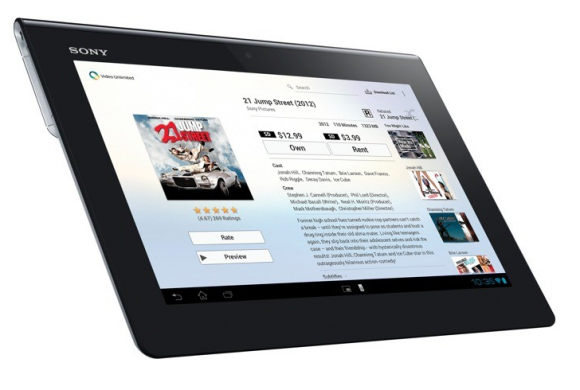 Sony is blaming the flaw on manufacturing processes used at the Chinese plant where the tablet is constructed. A Sony spokeswoman Noriko Shoji says that Sony doesn’t have a time frame for sales to start again at this time. The tablet only went on sale on September 7 in the United States in launched after that date in Japan, Europe, and other countries.

The tablet runs the Android operating system and Sony notes that so far it shipped about 100,000 of the tablets. Sony has pledged to fix any tablets sold that have the defect. The electronics giant says that the cost of the recall will have no significant impact on its earnings.

Sony stops Xperia tablet sales due to defect in some units is written by SlashGear.
© 2005 – 2012, SlashGear. All right reserved.