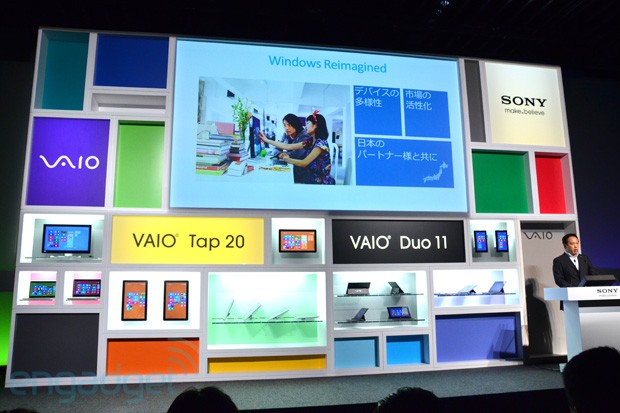 There’s no indication as to whether the US prices will match their Japanese counterparts (the former are usually a lot cheaper), but hey, stay tuned here and you’ll know as soon as we do.