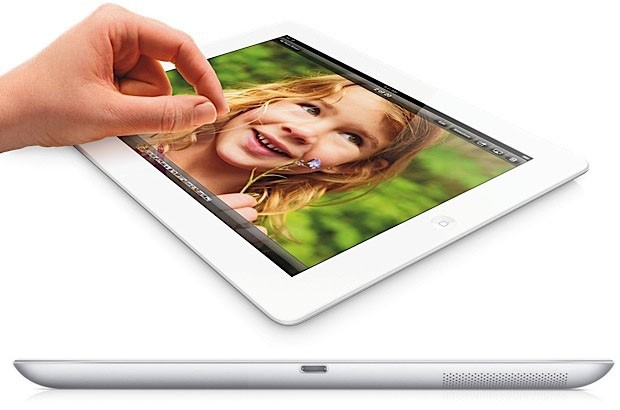 We get it, some of you are feeling a little burned by the iPad update today. It was only about eight months ago that Apple’s slate was last refreshed with the stunning Retina display, now its gotten a subtle, but hardly negligible spec bump. If you’re having a little bit of buyer’s remorse and only made the plunge in the last 30 days, you might be in luck. According to CNET, at least one Apple store (the Stockton Street branch in San Francisco) is offering a free upgrade to a fourth-gen iPad for those that picked up the 9.7-inch tablet in the last month. However, a manager at the 5th Ave shop in NYC told us this isn’t a company-wide policy. Instead its up to individual stores to decide whether or not to offer the extended exchange period, or simply stick with the standard 14-day return policy. We called a few locations and most don’t appear to be willing to make the trade, though the branch in the Mall at Millenia in Orlando, FL is playing ball. We can’t guarantee success, but it can’t hurt to give your local shop a call.

Some Apple stores offering exchanges on iPads purchased in the last 30 days originally appeared on Engadget on Tue, 23 Oct 2012 18:19:00 EDT. Please see our terms for use of feeds.