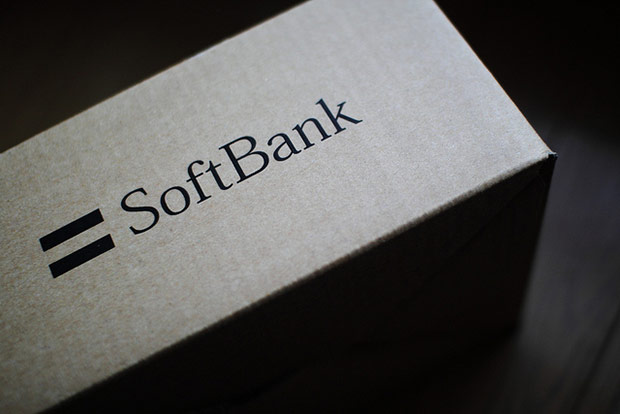 Softbank isn’t content with being Japan’s third largest wireless provider, so its scooping up competitor eAccess for $2.3 Billion (or $1.8 Billion, if you ask Reuters) to claim the number two slot. Bringing the other carrier into the fold will give Softbank a total of 39 million subscribers and infuse its network with 50 percent more LTE base stations. Picking up the new customers and additional LTE capacity comes at a premium, however, as the firm will purchase eAccess’ shares for roughly three times their value. Softbank CEO Masayoshi Son expects to launch a new tethering service with the aid of the new-found resources come this December. Ink on the deal won’t fully dry until February, but Son is already dreaming of the number one spot. “I never liked third place,” Son said in a statement. “We fought for No. 2, and someday, we will be No. 1.” You’ve been warned, NTT DoCoMo.

Softbank to acquire competitor eAccess, expand LTE network by 50 percent originally appeared on Engadget on Wed, 03 Oct 2012 05:29:00 EDT. Please see our terms for use of feeds.