Many high-end smartphones are equipped with 8MP to 12MP image sensors, and offer either an illuminated sensor or a flash, or a combination of both. For many, the camera on their smartphone is the only camera they own, or is the primary one they use, while the proliferation of photography apps, such as Instagram, make smartphones a one-stop solution for most consumers’ image-taking needs. How do these camera stack up against digital cameras, though? Pretty good, according to a study by DxOMark Mobile. 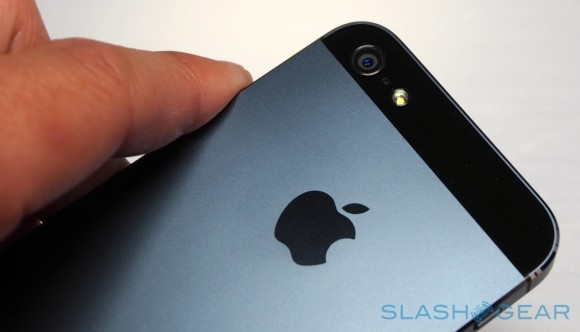 The biggest downside to smartphone cameras versus regular digital cameras is image noise, which is the result of the incredibly small sensors used in smartphones. The smaller image size causes less light to reach the sensor, resulting in noisy photographs. Depending on the smartphone, the noise may be reduced using filters that result in slightly blurred or otherwise degraded images. The iPhone 5, which was rated by Consumer Reports as having the best camera on a smartphone, has more artifacts than the Galaxy S III, for example, but the Galaxy S III has overall poorer image quality due to using image filters to reduce noise.

Videos, however, are another story. Many high-end smartphones offer 720p HD video recording, while a select few offer 1080p recording, such as the Galaxy Note II. The Galaxy S III scored very high in video quality at 71, outranking many digital cameras, including the Canon Powershot S1000, which ranked in at 66. The S1000 is only one year old. DxOMark noted that high-end smartphones provide “incredible advantage over quite recent DSCs.”

Ultimately, DxOMark’s study showed two things: one, that mobile cameras have come a long way from the 0.1MP Sharp camera phone of years gone by, and two, that consumer level digital cameras are going to have serious competition in the next few years. For the time being, however, most modern smartphones still offer inferior image quality compared to the equivalent modern consumer digital camera. Consumer camcorders, however, have officially been trumped by mobile devices.