This morning we’re diving in to the Windows 8 universe with a bunch of both official – and unofficially leaked – pieces of media. Start with “a fundamental shift” in hardware from Microsoft’s Steve Balmer. Next have a peek at a brand new Nexus 4 from LG as it’s leaked with Android’s next generation software. The SpaceX Dragon capsule has been caught again by the ISS – the first successful supply mission is a success – for real this time! 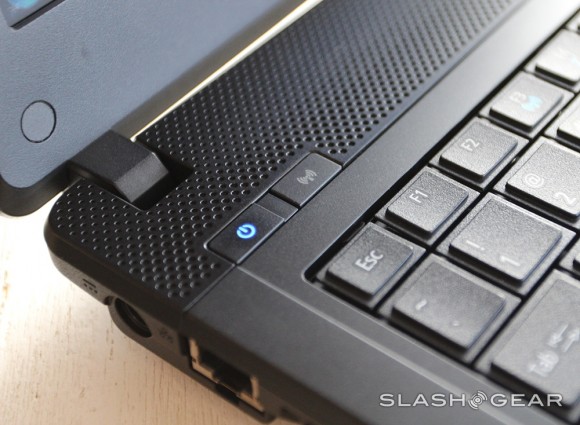 Have a peek at the Windows 8 commercials that weren’t necessarily supposed to be out for the whole world to see quite yet. If you’re pumped up about the Galaxy Note II, why not give the Samsung Galaxy S III Mini a try? It may very well be announced on Thursday as it were. Don’t forget to check out our new review of the business-oriented Acer TravelMate P243 – a notebook that’s great for tapping away.

If you’re waiting for the next iPad – get ready for two: design-tweaked iPad mini and iPad 3 update on the way – Lightning for all! The video firm called Vine has just been purchased by Twitter. You can now see carbon emissions all the way down to street level thanks to researchers on a mission.

You can now get Xcom: Enemy Unknown on the market with great glee. There are new entries on the market for both Mad Catz Kunai stereo gaming headsets as well as the Nike+ SportsWatch collection. OnLive has been sold for just $4.8 million bucks.

In an odd move, the Philippines has suspended a cybercrime law for a 120 day period. The iPhone 5 has been tipped to be getting a tweak in aluminum as production slows. New Slingbox 350 and 500 models have been announced, and Colbert and the Daily Show are back on Hulu!