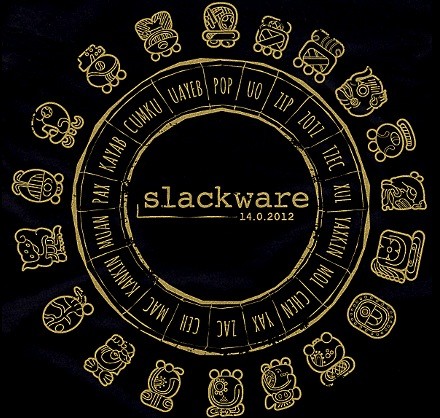 When it comes to Linux distributions, Slackware could well be called the archetype. It’s not just one of the longest-serving releases at nearly 20 years old — it’s designed to be “pure” and cut back on customized apps, many graphical interface assistants and the requirement to download anything during the installation process. Pat Volkerding and team have nonetheless given us a bit of a break with the launch of Slackware 14.0. While many open-source fans will be downloading a copy for the more recent Linux 3.2.29 kernel and other updated packages, ease of use is the guiding principle for the new build: there’s now a graphical NetworkManager interface to manage wired and wireless connections, for a start. In tandem with the newer kernel, updated versions of the KDE and Xfce desktop environments also result in much broader hardware support than many veteran users will remember. Slackware is now much more savvy about removable storage, accelerated 3D video, SATA and other features that have sometimes demanded command line trickery. Anyone can download the revamped distribution for free, including for ARM-based devices like the Raspberry Pi, although we’d consider springing for the $33 subscription to CD-based copies of Slackware to fund Volkerding’s long-term efforts.

Slackware 14.0 now available, freshens and simplifies a Linux vanguard originally appeared on Engadget on Sun, 30 Sep 2012 19:15:00 EDT. Please see our terms for use of feeds.