Last Christmas my son was bonkers for the Skylanders game. I played the game with him on more than a few occasions, and it was really cool. I particularly liked how you could take a little statue figurines of the characters, place them on this round device that plugs into the game console, and the statue would turn into the character on the screen to use in the game. The game turned out to be impressively popular, and the sequel to the original game is set to launch this weekend. 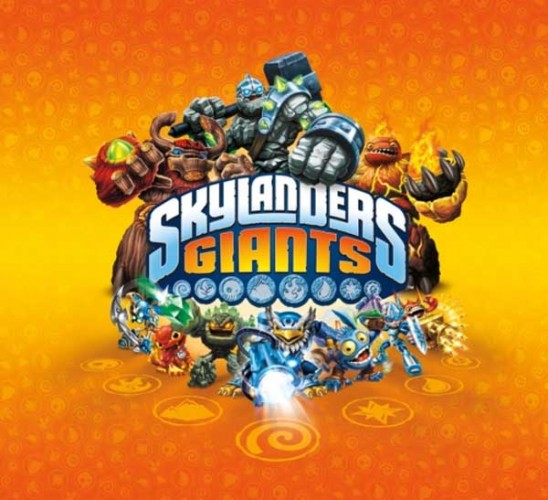 The Portal of Power is the little accessory you set the figurines on to get them into the game. It’s also worth noting that all the characters from the original Skylanders game are compatible with Skylanders Giants. The stats and customizations applied to those original game characters will stay intact.