Smartphones and tablets are obviously taking the entire world by storm, but would it surprise you if you knew that nearly 85% of the world’s population is using mobile devices? According to the International Telecommunications Union (ITU), six billion people in the world use smartphones and/or tablets. 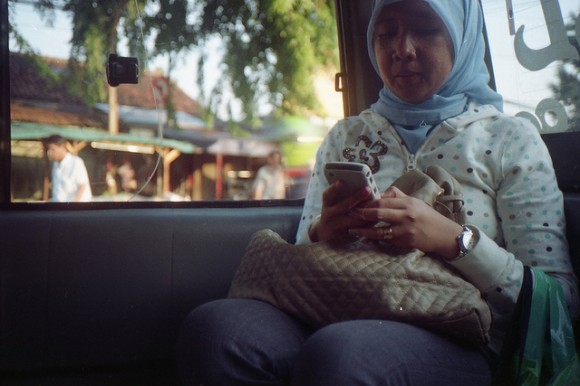 Unsurprisingly, China alone accounted for around one billion of those users, and India is expected to close in on one billion mobile users as well before the end of the year. Four countries that include India, China, Brazil, and Mexico are actually amongst the top telecommunications markets in terms of revenue in the world.

As far as mobile internet usage, roughly 1.1 billion users had access to the mobile web at the end of 2011. Regular internet usage grew by 11% over the past year, with around 2.3 billion people now having access to web services. This is quite a substantial number, and one that should keep growing over the next several years.

Developing countries are surprisingly adopting mobile devices and the internet quicker than expected. Between 2007 and 2010, telecommunication revenues and investments grew by 22%, whereas already-developed countries reported stagnant growth. However, the cost of internet connectivity in Africa is almost seven times higher than in America, while other countries like Macau, Norway and Singapore are considered to have the cheapest internet connections to offer.