HomeNewsSimCity arriving March 5 in US, March 8 in Europe
News

SimCity arriving March 5 in US, March 8 in Europe

It’s been several months since we were told that a new SimCity game would be on its way. Back in March, EA and Maxis announced that a SimCity reboot would be heading to gamers in 2013, but after numerous teasers and a 9-minute-long walkthrough video, it’s confirmed that the game will launch on March 5 in the US and three days later across the pond. 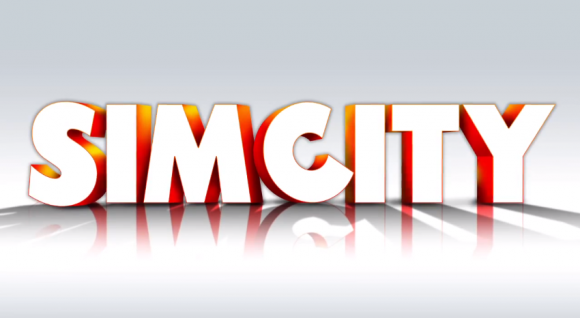 Originally we were told that the game would get a February release window, so it seems that its been delayed slightly, but an early March release shouldn’t be anything to complain about. The announcement came from SimCity’s official Twitter account, where they mentioned all “mayors” to mark their calendars for March 5, and for March 8 for Europeans.

SimCity will be running in the new Glassbox engine, which Maxis built in-house to give the game more realistic simulations thanks to micro-level AI for all objects in the game, big and small. EA hasn’t announced any pricing details yet, but the game will be available through EA’s Origin service and through traditional DVD format for both Mac and PC.

The last we looked at the gameplay of SimCity was earlier this month when Maxis posted up a 9-minute video demonstrating the game’s graphics and features. To say the least, we were stunned by the detail of the game, and the graphics were extremely lifelike. Gameplay itself is similar to past SimCity titles, so most gamers shouldn’t have a problem getting back into the SimCity groove.