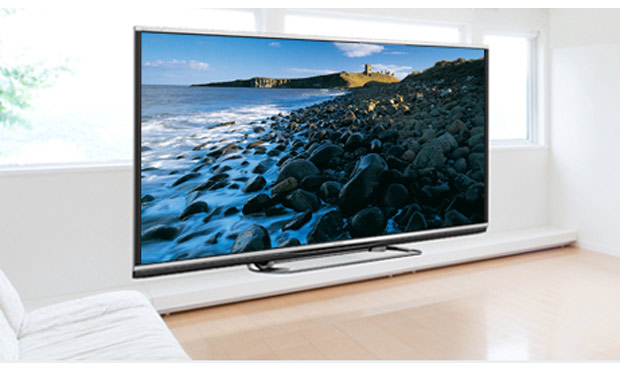 Sharp may look like it’s in trouble, but that’s not stopping it bringing new displays to the market, including today’s announcement of the AQUOS Quattron 3D XL TV line. Behind the mouthful of acronyms, these LED-backlit LCD panels are the first to feature Sharp’s Moth-Eye technology, designed to reduce glare and pump out bright colors, as well as a deep black. The company’s ‘four primary color’ tech is partly responsible for the rich output, which squeezes a yellow sub-pixel in with the standard R, G and B. All the panels run at 1,920 x 1,080, as you’d expect, sport a 10 million to 1 contrast ratio and use five speakers to deliver audio. Prices aren’t fixed, but the 46-, 52- and 80-inch models will be released in Japan on December 15th, while the 60- and 70-inch variants will come slightly earlier, on November 30th. You’re going to have to be quick on launch day, though — only 10,000 units are expected to be available in the first month.