Last week, Samsung promised it would reveal a “groundbreaking” Windows 8 device, sending out invitations to a press event in which the company would announce Windows devices, including ultrabooks with touchscreens. This evening, the Korean company unveiled the products, including pricing, which are part of its new “Smart PC” category. The groundbreaking device? Meet the Samsung Series 5 Ultra Touch Windows 8 ultrabook. 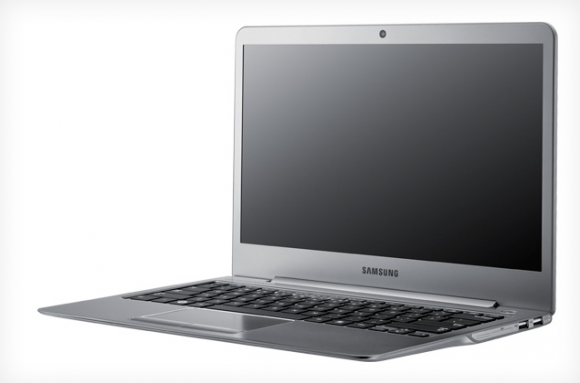