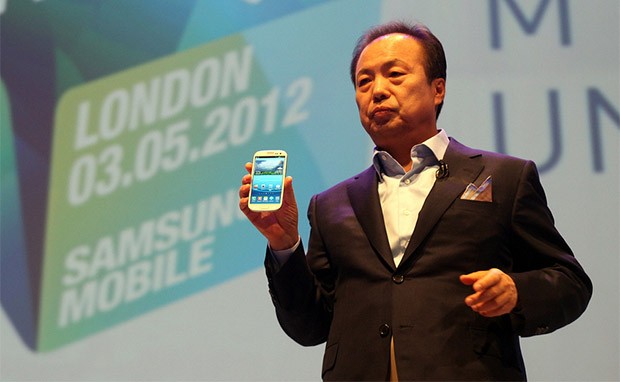 It looks like the rumored Samsung Galaxy S III mini is real, and it will make its debut at an event in Frankfurt, Germany tomorrow. Mobile chief JK Shin said that the company believed there was demand “in Europe” for a cut down 4-inch version of the popular smartphone, which would otherwise carry the same specs of the original. That would give the company a high-end smartphone with an iPhone 5-esque form factor for folks who don’t want to wedge the original 4.8-inch model into their pockets. Pricing and stateside availability wasn’t mentioned, but Shin did say that launching the product in Korea was also “under consideration.” Naturally, we’ll have a lot more to report about it on October 11th, so stay tuned.