A team of researchers at the Massachusetts Institute of Technology have discovered that they can improve data speeds over cellular networks by reducing dropped packets without any new or added hardware. Using just algebraic equations, the researchers can transfer dropped packets to the receiving device in order to solve the problem of a missing chunk, which then frees up the network for other tasks. 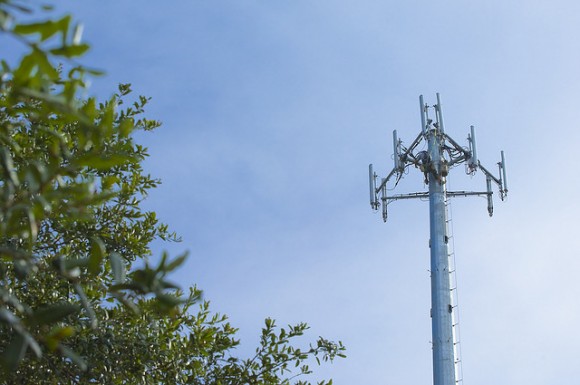 Dropped packets are a huge culprit when it comes to clogging up network bandwidth, so letting the device itself solve the problem of missing data frees up the cellular network. Plus, the load put on the devices themselves are said to not be stressful at all for the devices, meaning that solving dropped packets takes little effort and few resources.

This also means devices can weave data streams from WiFi and LTE together, instead of having to use one or the other at any given time. The technology has already begun testing at MIT and researchers are seeing positive results. When 2% of data packets were dropped, speeds were boosted from 1Mbps to 16Mbps. When 5% of data packets were dropped, bandwidth increased from 0.5Mbps to 13.5Mbps.

Companies are apparently already licensing the technology, but MIT is still working on it to improve it further, and there are still a few bugs that need to be kinked out. Sadly, since the project is still under development, the researchers are subject to nondisclosure agreements, so we most likely won’t know more about the tech until it’s ready to be deployed.